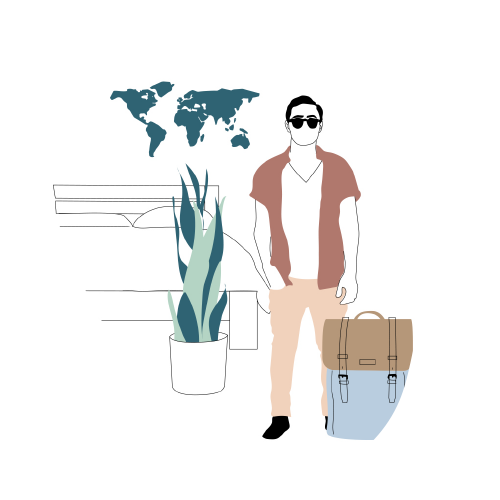 The magic of UNESCO’s heritage classification

Headerpop investigated the impact of the World Heritage Ranking for Destination Tourism. Is this a real opportunity? What are the most striking examples? The last classified sites?

UNESCO World Heritage, also known as World Heritage of Humanity, is a list developed by UNESCO (the United Nations Educational, Scientific and Cultural Organization), sites on this list are of exceptional, universal value.

The goal of World Heritage listing is to preserve this heritage for future generations. But what are the characteristics required to appear on this list? And what are the benefits for destinations and tourism professionals?

In total, there are 1,073 sites recognized as UNESCO World Heritage. These sites are of two different categories: 832 are cultural, 206 are natural and 35 are both natural and cultural.

To give you some examples, the magnificent Notre-Dame de Tournai cathedral in Belgium has been part of the UNESCO World Heritage since 2000, in the cultural category. The Fjords of Western Norway are a natural world heritage and finally the historic sanctuary of Machu Picchu in Peru, this ancient Inca city located in the middle of the mountains is both cultural and natural heritage. 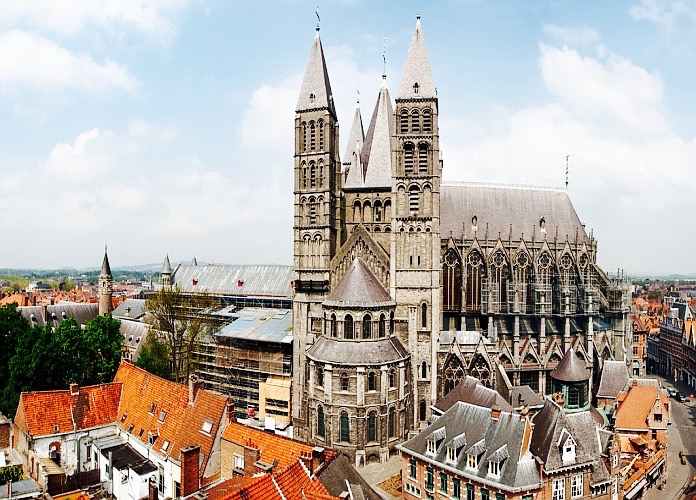 Italy has the most sites with 53 mainly cultural sites. We then have China with 52 sites then come Spain, France and Germany with respectively 46, 43 and 42 sites.

In order to obtain a UNESCO ranking, countries draw up an inventory of the natural and cultural sites to propose to UNESCO. Once a year the committee meets to decide on the addition of new sites to the UNESCO heritage, this process can be long because the decision can be postponed several times if the conditions are not met (damaged monument in particular or lack of information ).

Consequences of the ranking

Once the property is properly classified, the site managers receive funding from UNESCO to preserve this heritage. But with 4 million euros for all sites, the aid is not significant.

The UNESCO heritage classification has a cost, indeed the surroundings of the site must be protected in order to enhance the site itself. The various real estate properties around are then regulated, particularly in terms of construction. 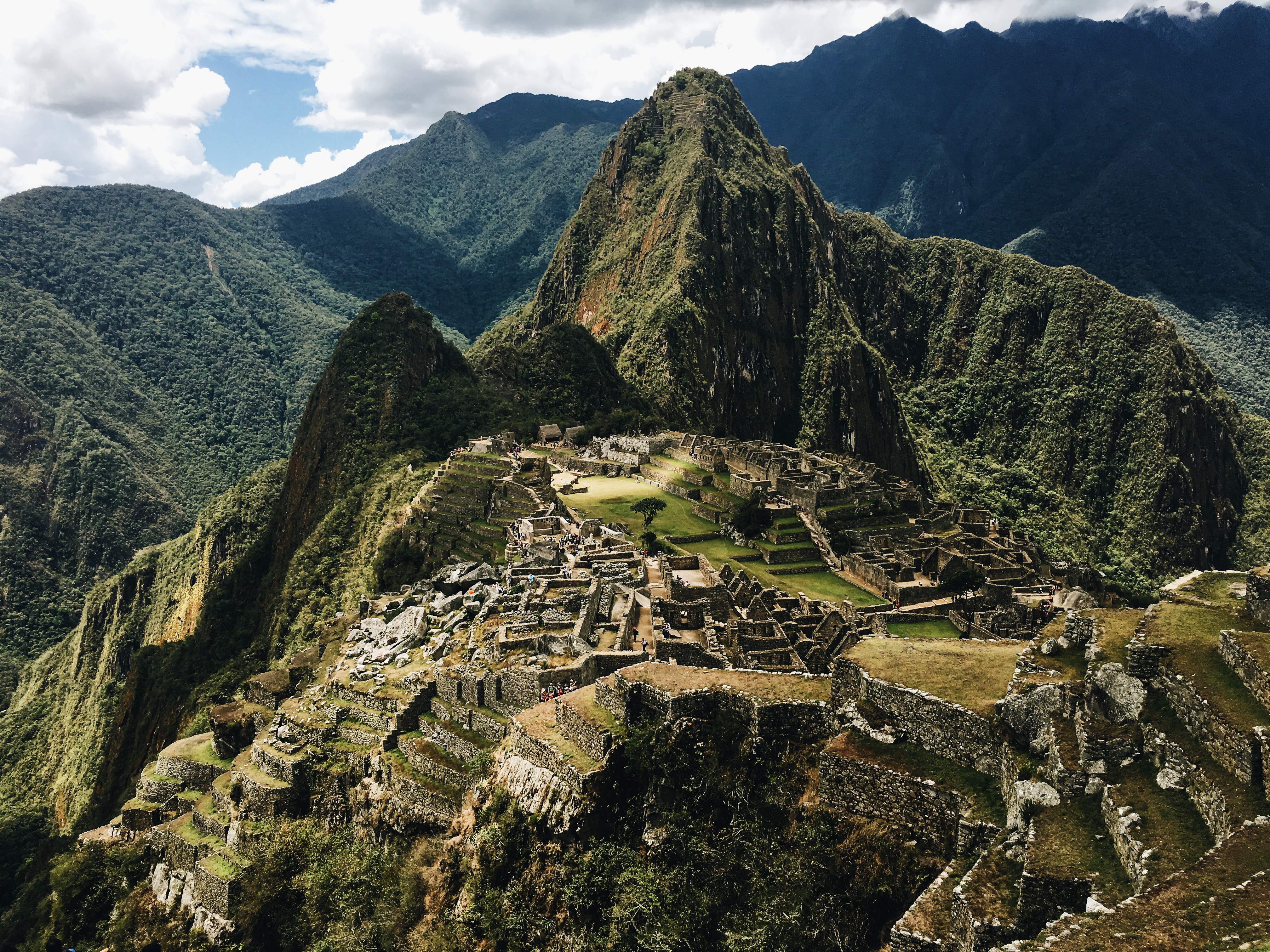 In order to preserve these sites, UNESCO has been setting up a program linking sustainable tourism to World Heritage for about 40 years. The aim is to facilitate the management and development of sustainable tourism on World Heritage properties by promoting awareness, capacity and balanced participation of all actors to protect the properties and their outstanding universal value while ensuring that tourism benefits the sustainable development of goods, local communities and thus provides a quality experience for visitors.

A push for tourism

The UNESCO World Heritage Ranking is a powerful driver for tourism. When we know that 2 out of 5 tourists visit a place for its cultural or natural aspect, we can easily imagine the impact of UNESCO’s heritage ranking on the tourist economy of a region. The figure of 20% additional attendance is often cited but this average is often below reality. For example, some countries are seeing their economy launch or revive thanks to the increase in tourist attendance.

Impact on parts of the developing world: Siem Reap and the Angkor Temples

Take, for example, the Angkor temples in Siem Reap, Cambodia, which became UNESCO heritage in 1992. It is today one of the main archaeological sites of Southeast Asia because of its size and the richness of the vestiges of the Khmer empire present and valued (this empire reigned on the 9th and 15th century).

In 2016, more than 2 million people came to visit these temples. Thus, the number of restaurants, hotels and various activities offered in nearby towns has increased considerably over the last 20 years and many structures have been created to meet the growing expectations of tourists. This tourist activity is therefore beneficial and improves the living conditions of local populations.

You can find a great list of the 100 best things to do in Cambodia here.

In the suburbs of Saint-Etienne, the town of Firminy and its popular district host two UNESCO World Heritage sites. In the middle of HLM, one can see curious tourists coming to photograph the buildings of Le Corbusier: a church and a cultural and sports center. Since their classification as a UNESCO heritage site in 2016, the number of visitors has jumped by more than 48%, residents appreciate the highlighting of their neighborhood but also the national public aid of 11 million euros dedicated to the renovation buildings and surroundings. 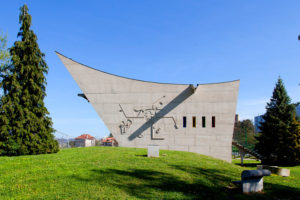 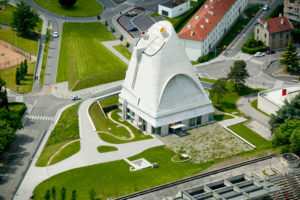 Our selection of sites classified in 2017 as UNESCO World Heritage

Taputapuātea is located in the heart of the “Polynesian Triangle”, a vast portion of the Pacific Ocean dotted with islands, the last part of the globe to be populated. The marae Taputapuātea were spaces of connection between the world of the living and that of the ancestors and the gods. Taputapuātea brings an exceptional testimony of 1,000 years of Mā’ohi civilization. 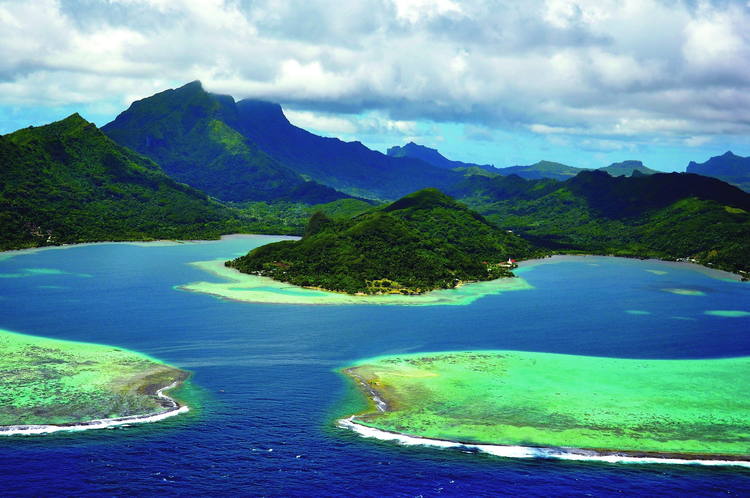 Argentina, Los Alerces National Park, the preservation of the Patagonian forest and its species

Los Alerces National Park is located in the Andes, north of Patagonia, its western boundaries coinciding with the Chilean border. Successive glaciations have shaped the landscape of the region and created spectacular landscapes including moraines, glacial cirques and lakes with clear waters. 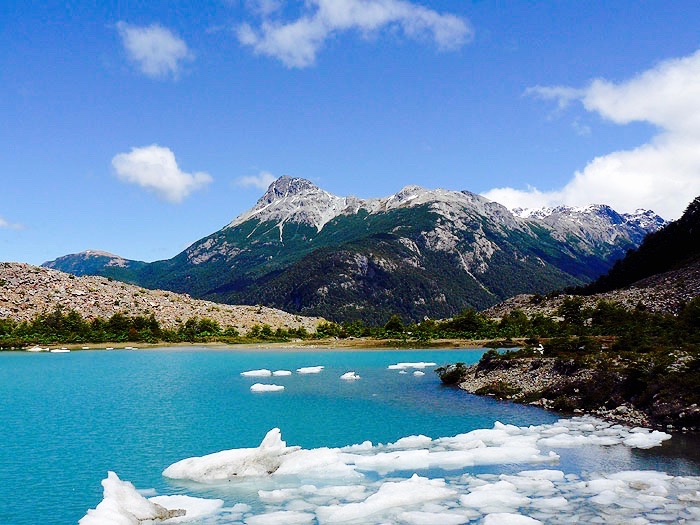 China, Kulangsu, the exceptional testimony of the fusion of various stylistic influences

Kulangsu is a small island located in the estuary of the Chiu-lung River, near the city of Xiamen. With the opening of Xiamen as a commercial port in 1843 and the designation of Kulangsu as an international establishment in 1903, this island on the southern shores of the Chinese empire suddenly became an important window of Sino-foreign exchange. 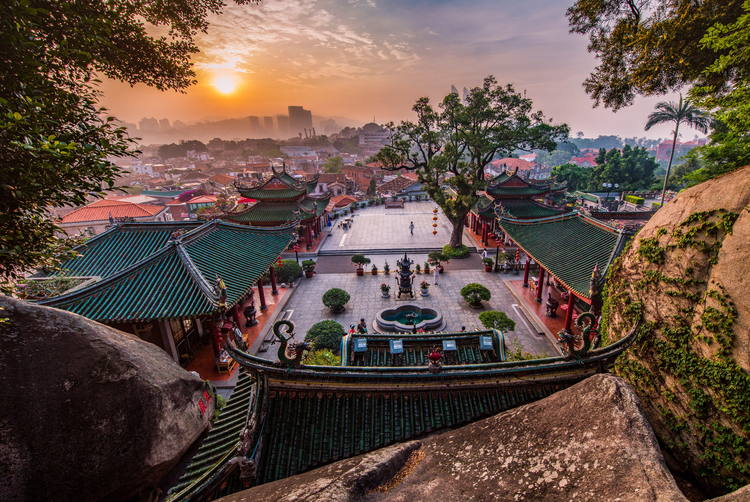